DevOps is a term that has been floating around the technology ecosystem for quite a while. Each technologist and organization may define how it’s applied differently, but at its core, DevOps can be defined by the advancement and promotion of collaboration between your development teams and operations teams.

DevOps ties together all stages of the development lifecycle and integrates an agile, consistent workflow across all teams responsible for the creation, production and maintenance of systems and services. And it has grown in popularity as the need for rapid innovation and seamless production has become a crucial definer of an organization’s success.

DevOps can transform the way business is done and spearhead innovation across an entire organization, but it’s shaken up some of the traditional processes that IT teams may have been used to. Traditionally, the Ops teams were responsible for the deployment, maintenance and upkeep of performance across all systems and infrastructures, while developers were tasked with building the software. For many organizations, these two roles are not mutually exclusive anymore.

The blurred lines of DevOps

The lines have blurred over time due to increasingly complex infrastructures, and the collaboration has left developers needing to equip themselves with new knowledge and skills, one of which is the monitoring and troubleshooting of their infrastructure.

Developers in today’s world should be equipped with a toolbox and a solid understanding of how to configure and utilize monitoring solutions to the fullest. Monitoring and troubleshooting are no longer only on the backs of sysadmins and Ops teams.

To prevent developers from getting bogged down by cumbersome systems, it’s crucial that they are armed with a comprehensive view of the infrastructure in play to avoid common pitfalls of manual insights, while allowing them to continue to innovate. Here are three ways that proper infrastructure monitoring can empower and improve developers’ productivity and output.

Site reliability engineering (SRE) professionals and sysadmins typically use infrastructure monitoring to give them insights into the performance and availability of the full stack, a.k.a. the environment in which an organization’s processes and software development take place. This can include the actual hardware, any type of virtual environment, the operating system (such as Linux) and how the applications are behaving on the infrastructure. Per-second monitoring is another important aspect, since it enables both the SRE professionals and developers to understand better the systems that they manage.

On the one hand, the SRE team can detect tiny disturbances and abnormalities on the infrastructure and deployment strategies, while developers can view spikes that happen intermittently for only a couple of seconds. Although these events may not be problematic at this point, it enables both teams to work proactively and discover the root-cause, before the system is stressed under production load, jeopardizing the credibility of the whole business.

In essence, infrastructure monitoring ensures that your systems’ health and performance are operating at maximum potential. So why is this needed for developers? Developers should understand how each action is affecting the environment in which they’re working. By integrating infrastructure monitoring at the start of the software development lifecycle, you are providing visibility – and a sigh of relief – for developers to see down to the root level and to ultimately become better at what they do. 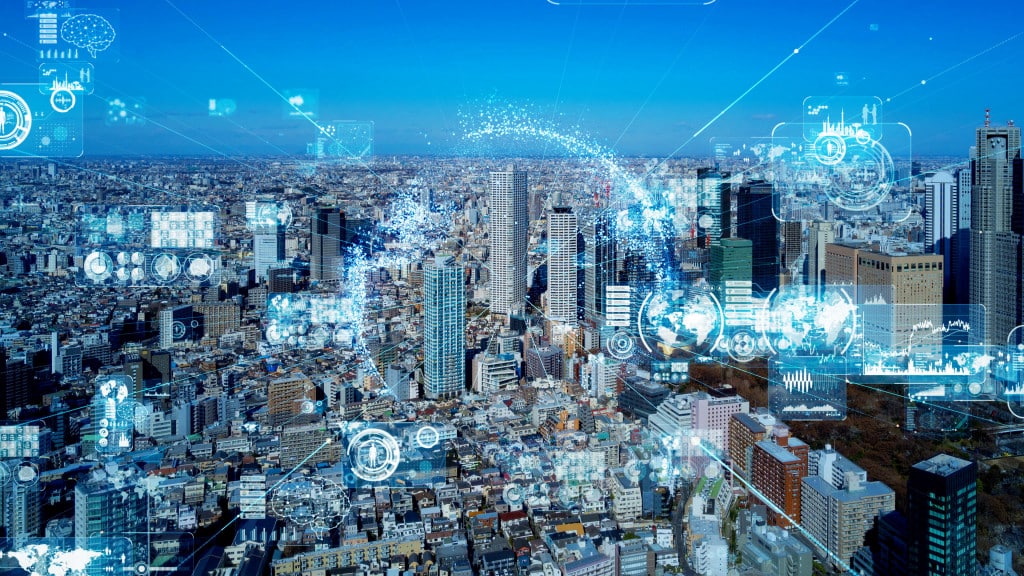 Developers are hired for one main reason — to create code and to launch innovative software into industries teeming with new ideas every day. Their top priority should be to channel as much energy as possible into building and shipping these services, yet they are often burdened by challenges that arise in the development process. If developer concerns are ignored in the shift towards a DevOps workflow, the transition will be counterproductive.

Visibility — preferably one that is zero-configuration and real-time — reassures the developer that the application behaves as expected on the system to which it is deployed. Instead of investing valuable time and resources into tooling, they can utilize turnkey, zero-configuration monitoring tools to quickly see everything happening with their tech stack.

With our mass and sudden transition to a remote and distributed workforce due to the pandemic, our entire lives are spent online. Organizations cannot afford potential outages and downtime. It’s worth it to not only invest in infrastructure monitoring, but to expand its availability to development teams to ease the heavy burden of system reliability and performance by distributing the load beyond the ops team.

Increasing the Speed and Success of Deployment

An important benefit to empowering your developers with infrastructure monitoring is drastically increasing the speed and success of software and system builds and deployment. By equipping the development team with monitoring tools that are focused on simplicity and out-of-the-box functionality, time isn’t wasted on setting up and configuring complex tooling that is far beyond the expertise of developers.

Giving developers the independence and freedom to play around, test and see into the nooks and crannies of the systems that they are building cultivates and rewards a culture of transparency, where autonomy and trust is put into developers’ hands.

Infrastructure monitoring is an essential piece of the DevOps toolchain and should be implemented before the building blocks of software development are initiated. In essence, by monitoring the efficiency of the application as they build it, developers can inform their design choices with real per-second data. The ideas and creativity that your development team holds need this kind of structure and process to bring them to life. Speed and efficiency must constantly improve.

Monitoring as a Foundation

Before bringing a host of new DevOps strategies and tactics to an organization, it is important to listen to the concerns of your development team. Chances are, many of them are feeling overwhelmed by the responsibilities that continue to fall on their shoulders from the conjunction of roles in DevOps. Real-time, zero-configuration, turnkey infrastructure monitoring frees them from another burdensome task and enables them to have visibility into the infrastructures that are the foundation of their entire business. This results in a speedier build processes and deployment. In an effort to advance DevOps, monitoring should act as a foundational tool for developers that supports successful deployments.

Netdata is a monitoring and troubleshooting solution that gives complete visibility into every system and application across an entire infrastructure, helping IT teams quickly identify and troubleshoot anomalies with highly granular, real-time data –– without ever needing to resort to the command line. Netdata collects thousands of per-second metrics, then presents them in meaningful charts optimized for root cause analysis. Netdata can be deployed in minutes without the extensive pre-planning and configuration required of other monitoring solutions.

Netdata provides pre-built dashboards for hundreds of integrations and thousands of auto-detected metrics out of the box. Dashboards provide charts from any number of nodes in an interactive and synchronized view. Netdata’s distributed data architecture means that only metadata is streamed to Netdata Cloud (launched May 2020) for live viewing, with data residing on local systems. Teams stay in control of their data and enables infinite scaling –– no more compromising on which metrics to collect at what frequency. Agent requires only 1% CPU and a few MB of RAM, with only milliseconds between metric collection and visualization. All of this value is provided as a free solution consisting of the free, open source, and extremely lightweight Netdata Agent installed permanently on each node, and Netdata Cloud, a free, cloud-hosted, SaaS product which provides a single pane of glass view into the entire infrastructure.

Find out more about Netdata

About the Author: Odysseas Lamtzidis