Everything You Need to Know About Kubernetes for Your Business

By Andreea Andrei, Marketing and Business Administration Executive at The Cloud Computing and SaaS Awards

This article is part of an A to Z series by Cloud and SaaS Awards, continuing with K for Kubernetes

A lot is currently required of cloud service delivery systems, so in order to optimize resources and meet current user demand, light virtualization with containers has become available, allowing for a generation of multiple servers.

Furthermore, users expect that services be available at all times and that they improve over time. This necessitates regular updates and the availability of services regardless of the number of people attempting to access them at the same time.

In decentralized systems, it is necessary to manage the load of service requests by distributing them among several servers of the same service.

As a result, this article looks at Kubernetes as a container orchestration technology, which provides us with:

Kubernetes is an open source platform created by Google that has subsequently been modified by its community after being donated to the “Cloud Native Computing Foundation.” It’s a development of Google’s “Borg” project. On an operational level, Kubernetes orchestrates the execution of apps that run in containers and allows you to manage them.

Kubernetes, which means “helmsman” in Greek, is an application orchestration function container that offers deployment technologies, application maintenance, and scalability. Kubernetes is also frequently referred to as “K8s” in several places. It supports a variety of container execution engines, including Docker, which is utilized for project development because Kubernetes was created primarily to orchestrate Docker containers as a Google technology.

The architecture of Kubernetes

Kubernetes distributes containers in pods, allowing them to be distributed across several nodes. In turn, the nodes create a cluster, completing the Kubernetes organization. The Kubernetes components are explained below.

There are now lightweight virtualization technologies and techniques for managing Kubernetes based on containers. A container is  software that has been bundled in its basic environment and tailored to be as light as feasible.

The goal is to create decentralized environments that execute in a simple way a group of containers belonging to the same service that are distributed in several machines that work together, being an environment of orchestrated containers, due to the need to have many containers and take advantage of network resources.

This eliminates the single-point-of-failure problem that arises in centralized systems and gives the ability to dispose of the resources of several machines connected in a network.

The accessible container types that may operate in Kubernetes focuses on two types:

To construct and operate Docker containers, the image is generated first, which is a packaged version of the program that will be launched in the container. A base image is used to create its execution environment, which can be an optimized operating system in order to be lightweight and on which necessary tools for the program are installed. This is equivalent to installing an operating system on a computer and the programs to be used by a user, which in the case of the container is the program. Once the image has been generated, it is submitted to the Docker Hub online repository for distribution. The containers that Kubernetes will run are obtained from the Docker Hub.

Kubernetes orchestrates containers in a network group of machines; these machines create a cluster that collaborates using particular drivers and components to ensure Kubernetes functions properly. Machines in a cluster are referred to as nodes, and there are two types: 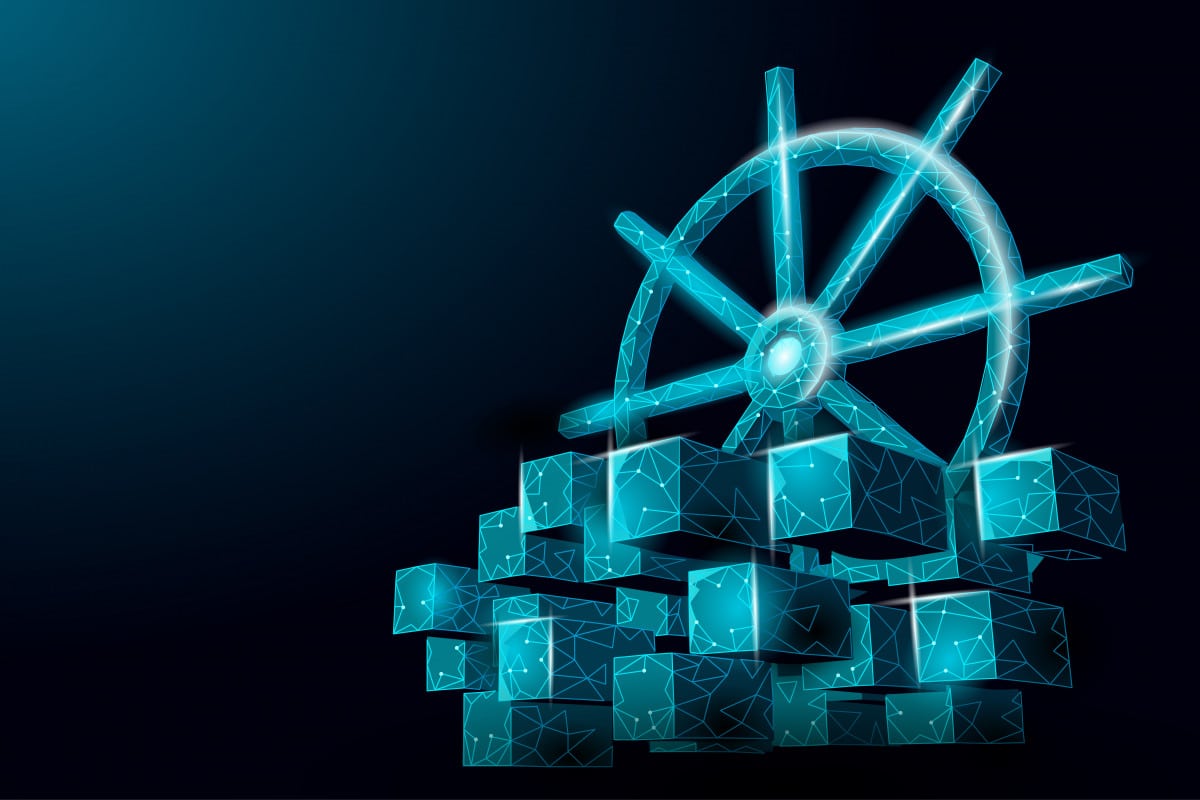 The global growth of the requirements for cloud storage services has prompted the hunt for innovative technologies that can meet these expectations. Previously, delivering many services of the same type necessitated the employment of programs in charge of managing the inquiries regarding the service provider in order to work correctly, which might result in complicated settings.

Furthermore, among different types of services, some issues may arise owing to the utilization of the resources of the actual system on which they are housed, necessitating the use of distinct machines for each service provider. Obviously, this is inefficient, because a machine that does not utilise all of its available resources is hired for a single service, implying a waste of resources.

The rising demand for services by consumers drives the need for optimizing cloud service provision. As a result, servers that can boost their capacity during high demand while simultaneously remaining available at all times are required; an unavailable service cannot be tolerated, even during service provider updates.

All of this encourages the research of decentralized technologies with the goal of preventing system failure. If a machine fails, the system does not continue to run, which, when combined with self-repair technologies for services, makes the server system dependable.

Furthermore, due to the high demand for services, a single server may be insufficient, necessitating the usage of two servers offering the same service, making load balancing technology a vital tool to use.

The growth and future of Kubernetes

Kubernetes is a Google-created technology that has been an open source code technology since 2015, allowing developers to access the code to improve it or just understand it in order to make plugins that are ideally suited to Kubernetes. The growth of Kubernetes as a result of its capacity to orchestrate containers, along with the availability of the source, has resulted in the formation of communities of application developers that work to enhance this technology.

Companies or anybody else in need of applications may be confident that they are hiring the proper individual this way. This isn’t just about people; there’s also a requirement to certify apps so that clients can be certain that they’ll work on any platform that provides Kubernetes as a Service.

It is such an advantageous technology for providing services that it has prompted several companies to focus on offering Kubernetes as a Service (KaaS), which has resulted in the development of certifications for service providers that guarantee customers that when contracting Kubernetes services, they will function flawlessly. The Cloud Native Computing Foundation (CNCF) issues these certifications. The CNCF is an open source foundation that organizes open source to promote the cloud as a venue for application implementation.

Finally, it is possible to conclude that Kubernetes provides the essential answers to the difficulties that now exist in order to deliver cloud services, which motivates this effort. However, when an application is updated, the service is stopped for a limited amount of time that is managed, whereas it is desired that the application be updated without service disruptions.