The number of German companies using cloud computing has increased considerably over the past year, a recent survey shows. The number of companies accessing the cloud for SaaS or computing power has risen by  as much as 11 percent from 2015 to 2016.

Public cloud computing is the service of choice, used by 29 percent of companies, up from 26 percent in 2015. Of public cloud users, 49 percent access software as a service online, while 47 percent rely on technical services such as data storage and 28 percent focus on specific development tools or operating systems. Around 23 percent have transferred certain business processes into the cloud.

The study was conducted by Bitkom, on behalf of KPMG, who surveyed a total of 554 companies, all employing 20 or more staff.

With the May 19 deadline for the 2017 SaaS Awards drawing closer, we’ll address a question we sometimes get asked at Awards HQ: what’s the difference?

The two are certainly not synonymous. Quite simply, Software-as-a-Service is the end-user product sitting in the cloud, while Cloud Computing also runs the gamut of infrastructure and services.

This is the vital thing to take into consideration when choosing which awards program to enter.

Please note, the trophies for winners of the 2016 SaaS Awards and the 2016-17 Cloud Awards are currently shipping and should arrive in the next few weeks.

About the Author: News Team

The Cloud Awards news team reports on the latest news and industry trends in the rapidly-growing area of cloud computing and Software-as-a-Service (SaaS). 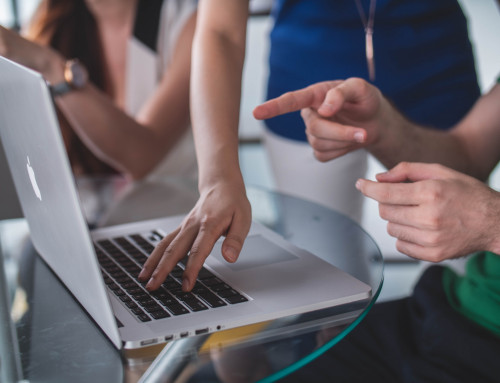 The 5 KPIs Every Product-Led Leader Should Be Tracking 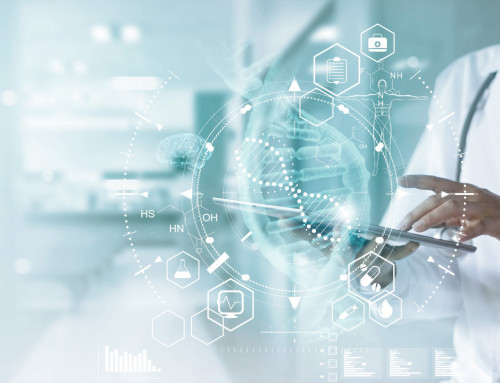