The Communication Needed for Reliable Video Streaming with Low Latency

By Andreea Andrei, Marketing and Business Administration Executive at The Cloud Computing and SaaS Awards

This article is part of an A to Z series by Cloud and SaaS Awards, continuing with L for Low Latency

The goal of this article is to explain the communication between a live video server and a client integrated into a smart mobile phone through a Wi-Fi wireless network connection, as well as the modules on which it depends.

The mobile device is able to connect to the server, receive, decode, and recreate the relevant packet stream, and control the session. Furthermore, the system should ensure a minimal level of service quality in terms of time and dependability.

The system’s primary requirement is the transmission of content with low latency, therefore it will transfer data via the UDP and RTP protocols.

What is FEC (Forward Error Correction)?

In applications like the ones mentioned below, where it operates in conditions with severe losses and latency constraints that prevent information retransmission, a frequent option is to employ FEC channel coding algorithms (Forward Error correction).

FEC codes suggest a tradeoff since adding greater redundancy to the stream reduces its effective bit rate and introduces a coding-decoding delay.

To boost the dependability of communication over the WiFi connection, which is characterized by a particularly high likelihood of packet loss, an application-level channel encoding scheme (Application Layer-FEC) will be required for the protection of the sent information against these mistakes. The components required for the protection scheme’s implementation must be integrated, both on the server, where FEC encoding will be used, and on the client, where the necessary actions will be performed to recover the greatest number of lost packets during transmission.

The final system will ultimately result in extending and integrating a number of widely available open source programs and technologies. 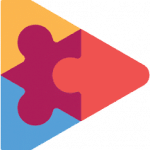 The endeavor mentioned above already has a solid foundation thanks to the work done with the Exoplayer library for Android devices.

Exoplayer is a media player created by Google for the Android operating system. Exoplayer can receive information streams through UDP even though it is designed for Adaptive Streaming and HTTP/TCP connections.

It is also worth noting that an extension is currently being developed which will allow the usage of the RTP protocol in the future. 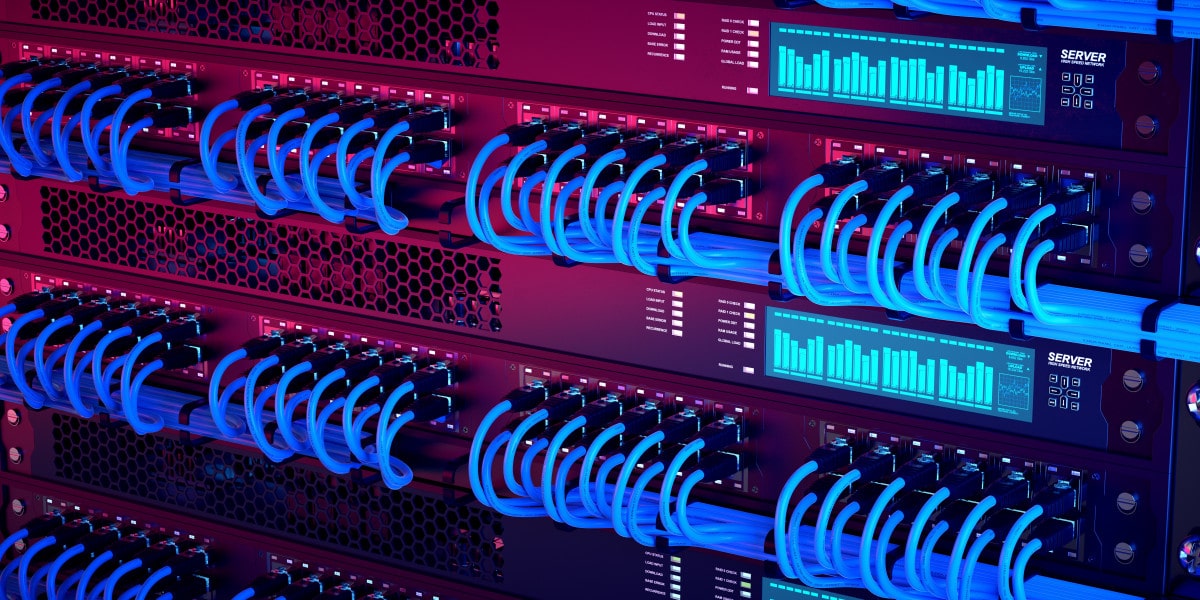 All of these systems operate in the background like an interactive video, with the time delay between user engagement and picture updates being so short that it cannot be seen. This idea of non-perceptible delay is known as ultra low latency in the context of streaming, and it implies lower latencies than standard television.

The maximum suggested delay varies depending on the application: for example, video conferencing requires a maximum of 400 ms, whereas cloud gaming requires 200 ms, and albeit first-person action in gaming can take up to 100ms.

Communication strategies can be connection-oriented or connection-based. These strategies include adding controlled redundancy to the original data stream so that the receiver decoder can retrieve information lost during the transmission process.

Reliable information transfer (for example, TCP) might be counterproductive due to the increased delay required, which is where the UDP protocol comes into play.

Depending on the application, one or the other is preferable:

RTP is called a “incomplete” protocol because, like UDP, it lacks a means to assure quality of service, however it does give sequence numbers so packets can be reordered during receipt. External mechanisms must carry out these functions.

RTP is primarily designed to serve as a foundation for the deployment of specialized methods through the use of its header extension and payload formats.

Faultless transmissions can be achieved in extremely hostile environments thanks to FEC protection, at the cost of a lower effective bit rate and greater latency. Furthermore, if there is information about the channel (such as feedback), these settings can be altered in real time to maximize its benefits and minimize its drawbacks.

In terms of approaches to boost advantages, the use of the RTP transport protocol also maximizes the benefits by including features that would be advantageous to the general operation of the system. The system’s natural progression is to work on implementing it in a mobile system, so that the smartphone is capable of receiving and decoding the encrypted stream.

Overall, this article aims to highlight a communication system for audiovisual material that has two essential premises:

Based on the facts, the system meets both requirements, in addition to having a high degree of adaptability to the demands of many applications.