Beyond Photoshop: Harnessing a $7.4T+ Market with AI

The Insta-generation lives by the mandate: Pics, or it didn’t happen. The digital image ecosystem is currently limitless. And it’s still expanding. It has no natural limitations, not limited by geography or physical parameters. There are a couple trillion images on the internet. The year 2020 alone gave us 1.4 trillion more. More than 3 billion images get uploaded daily, according to last year’s data, and it’s been projected that the number of stored images will increase by 12% in 2021.

Before 2020, anyone with moderate conceptual knowledge of image editing and the vastness of the web would have called out witchcraft or insanity to edit even a tenth of that. There’s no human need for quantification or containment. If you’re in the image editing industry, it’s going to take you a lot of people and some lifetimes to edit every single image there is on the web. Like counting all the stars in the sky, why would we even try to manipulate that entire volume of visuals that get uploaded?

Easy answer: like water, oil and access to wifi, the look of each and every image online for the last 15 years (and the many still being created) can be commoditized. Before 2020 and autoRetouch, democratizing the ability to edit images at internet scale was viewed as improbable. What my team discovered (and harnessed) is with cloud-based AI, it’s possible.

We’ve got Photoshop, so we’re good, you say. We’ll leave that pursuit to Adobe. Sure, it’s been the gold standard since we’ve been able to digitally edit visual elements for the web for almost two decades. And rightfully so. Adobe’s Creative Cloud parameters are vast, but it’s not big enough (yet) to even try to climb the mountain of enabling editing on the scale of the whole web.

Adobe’s neural pathways released in 2020 to much fanfare aren’t the most evolved form of cloud-based artificial intelligence tailored to image editing either. They leave out the important aspects of scalability and contextual intelligence for processing many images at once.

Understanding the industry of digital images

Most image editing programs are tools. Photoshop as the archetype itself is a tool. One needs to learn how to use it first before any results can be achieved. They work on an individual image-by-image, click-by-click basis. They’re good, but they’re slow, expensive and do not scale. autoRetouch as a contrast uses AI to perform image editing operations, for example removing background or retouching the skin with contextual intelligence on many images at once. It’s both the tool and master designer in one.

We’ve realized that the majority of constraints applied to physical things aren’t applicable to images. There’s an open global market for image editing work that we can scale to. Google Images, the de facto image search repository on the web, was infamously created because of Jennifer Lopez’s 2000 Grammy Awards Versace dress. Since then, billions of images get uploaded daily and all a person has to do is search for them freely. What that means is that an image that gets created is inevitably going to end up on the web and most likely should be retouched prior. Particularly in the realm of product images, which are becoming ever more ubiquitous due to the ongoing shift to e-commerce and re-commerce this is crucially important.

To accommodate image editing at the scale of the internet requires a new form of image editing software. While the individual image is still important, the value of improving commercial images via retouching exponentially increases if you are able to group-process them. Think about fashion product images for example. Studies have shown that more and better product images for fashion products drive more revenue and lower return rates. Online retailers and re-commerce sellers usually only create a small number of images per SKU they sell however, since the retouching process is still prohibitively expensive and highly inaccessible since it requires specific knowledge – in this case how to use Photoshop.

If you dive into retail and ecommerce more particularly, since the advent of social media and most recently with the COVID-19 pandemic, millions of product images need to be created, edited, spread across various channels faster than ever. If you’re a retailer, any lag between producing a product, listing it in your online store and publishing the corresponding photo to promote the product via social media equates to potential lost revenue. Now multiply that by millions of brands and billions of products and you end up with a significant amount of opportunity for change.

Taking a page from Tesla’s blueprint

In the way we question why Tesla didn’t exist before Elon Musk came along with his unique concept, so too did we realize that commercial image editing technology was ripe for disruption and that we could challenge the existing status quo. The reason Tesla is successful is not because they upended the auto manufacturing industry, but because they entered the market from a non-traditional angle: software. Not just created automotive software that could quickly scale. It pushed the boundary of car technologies. They just happen to build cars, too. autoRetouch entered the saturated image editing software market from another angle as well: AI.

To manufacture a car at scale is complex and incredibly expensive. Any startup that tried faced the difficulties of having to first build their factories before trying to get profit. They then either failed or sold out to established automakers. Tesla didn’t need to do that. They came to the table well-funded and with a plan to produce very specific models in a very specific sequence: the Roadster, Model S, Model Y and ultimately Model 3.

autoRetouch was able to hit the ground running from inception compared to competitors too because we were both funded, blessed with great data and we early on identified where image editing at web scale was in dire need of an upgrade: commercial product image editing.

If you ask any image editing professional, there is no way of automating this particular technique. If it were easy to produce in tools like Photoshop this type of image manipulation would have long been commoditized and be much more heavily used across online retail stores. It takes an incredibly long time, measured against the growing volume of images, for a human to manually piece a single ghost mannequin image together, since it requires many subsequent manual steps that culminate in the merging of two raw photographs.

We were able to release a cloud-based AI solution for creating the ghost mannequin effect completely automatically within the first 12 months of autoRetouch’s existence.

How did we do it? Dedication and focus. Allocating resources in a startup is the most important thing and achieving a ground-breaking feature like this on our SaaS platform wouldn’t have been possible if we didn’t initially focus on the fashion and lifestyle vertical exclusively. The fashion world is completely visual and now it’s almost completely online.

Equipped with an AI software like autoRetouch any retailer, or brand, small or large, with an online presence has the ability to reduce the variance in their final edited images, and uniformly allow a better visual experience for their customers. Shifting the heavy lifting to AI also saves them a massive amount of time, editing resources and most importantly, money.

As our AI grows from apparel to other e-commerce image categories, it will be able to edit more products, persons and broader objects. Ultimately it is our goal to be able to enable anyone out there to create beautiful images at their command. Just like Tesla, we start somewhere where we have high conviction, expertise and execute with maximum focus so that over time we may expand our ambition towards fulfilling our mission of democratizing the ability for anyone to create beautiful images.

Plays well with others

We didn’t only focus on innovating around image editing technology, we also innovated around our business model. Traditional SaaS models have a high focus on the individual customer with lengthy sales cycles that are then followed by equally lengthy implementation periods. Every enterprise-level software company more or less follows the same friction heavy sales motion. By building autoRetouch as an API-first solution with a B2C-grade user experience that offers a mechanism for immediate verification of results quality, we give customers freedom in evaluating whether the software works for them or not without unnecessary procedural friction.

We also moved away deliberately from the typical SaaS subscription revenue business model for autoRetouch, instead offering customers a pay as you go experience that doesn’t require contractual lock-in or periods in which the software is paid for but not used. Our customers use autoRetouch if and when it provides value to them, and if there’s a period where it doesn’t they can just stop.

autoRetouch is focused on using AI to enable bulk processing of non-creative edits on many images at once to equip customers with the means of fulfilling the demands of the modern internet era, not replacing creative work. Creativity is something uniquely human and we celebrate that. That’s why we give customers the ability to export fully fledged Photoshop files directly from autoRetouch with layers, masks and paths in order for them to always retain creative control about their final image outcome.

Where we believe we can help is by moving the heavy lifting, the stuff that nobody really wants to do, but everybody has to do, like removing backgrounds, editing basic skin, creating a new master canvas directly to the cloud based AI.

The final outcome remains in the hands of the creative. 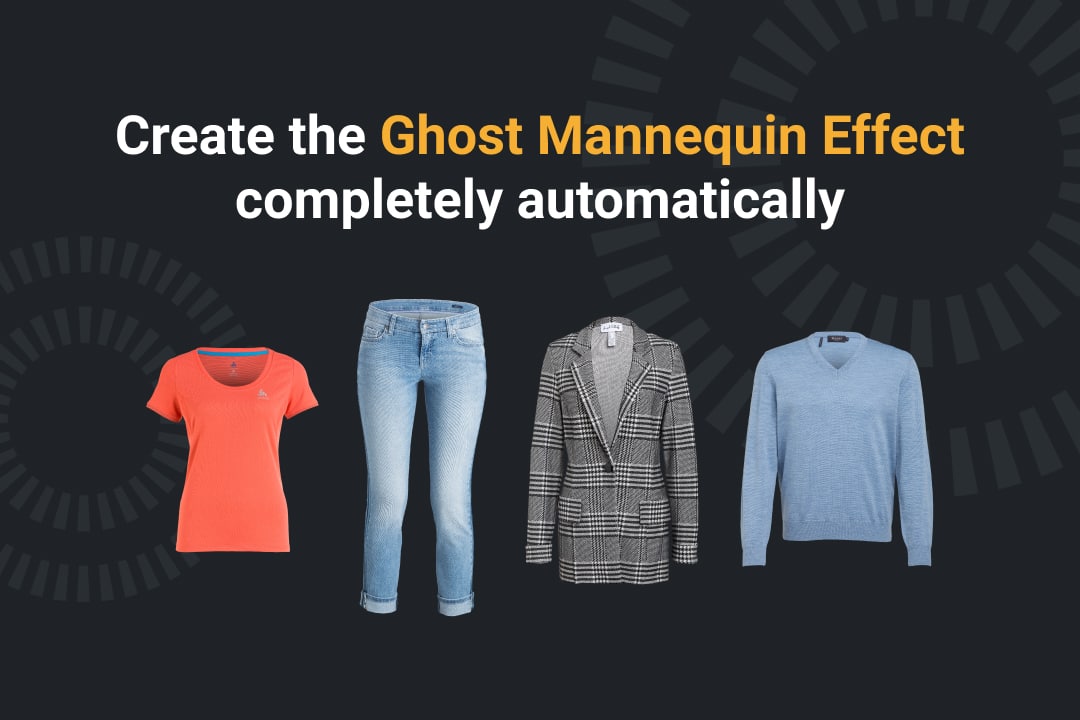 autoRetouch is a machine learning-powered image editor, intended for use with fashion e-commerce imagery. It can bulk-process up to 100 images at any time and thousands via API. This reduces post-production time in creating viable online shopfronts from days down to hours. By creating automated image-processing workflows, autoRetouch can reduce image processing time by 90%.